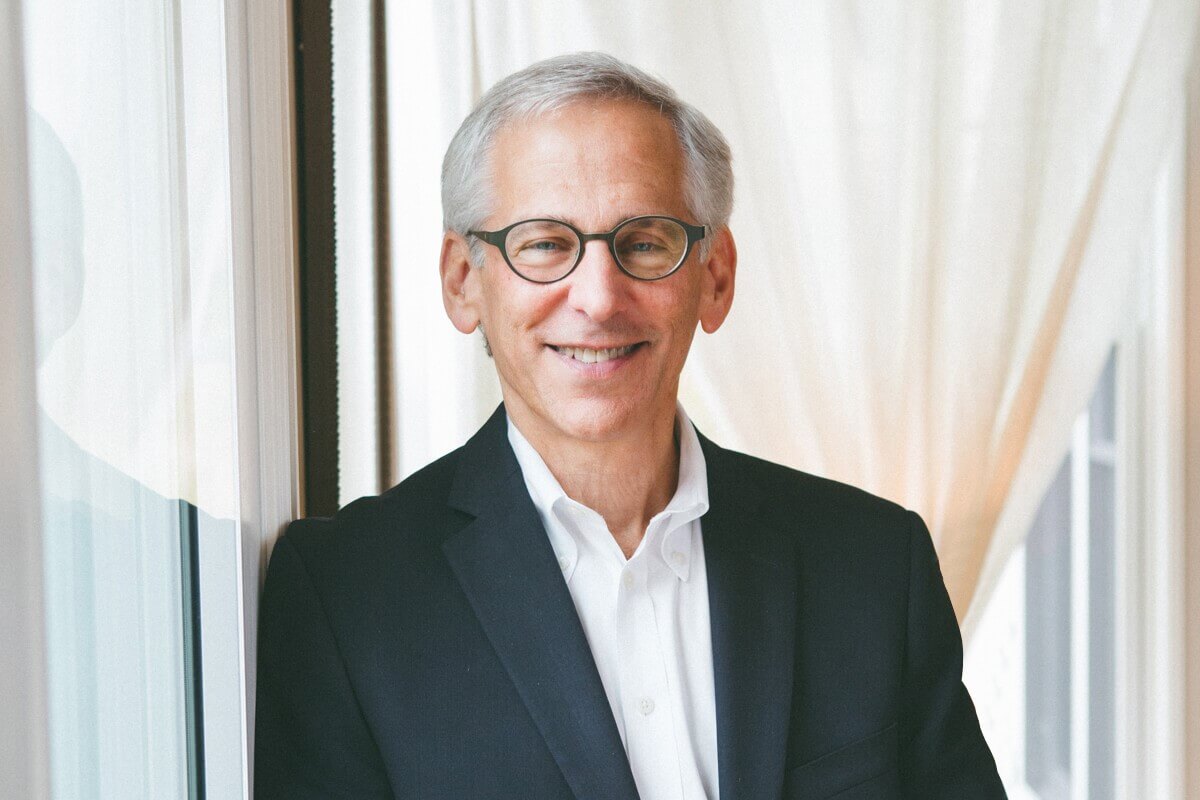 We will be honoring Howard Konar, our 84th Rotary Award Recipient on Wednesday, September 28th at the George Eastman Museum.

Beginning in 1988, Howard led the fundraising efforts for an endowed chair in Holocaust Genocide Studies at Monroe Community College, the first of its kind at any Community College in the United States.  In 2008 he was appointed by President George W. Bush to the Council of the United States Holocaust Memorial Museum in Washington, DC., and was later reappointed for a second term by President Barack Obama.  Though no longer a Council member, he still serves as Chair of the Council’s Education Committee.

If you have any questions on filling out the form below please contact Kellianne at Kellianne@rochesterrotary.org or 585-546-7435x 204