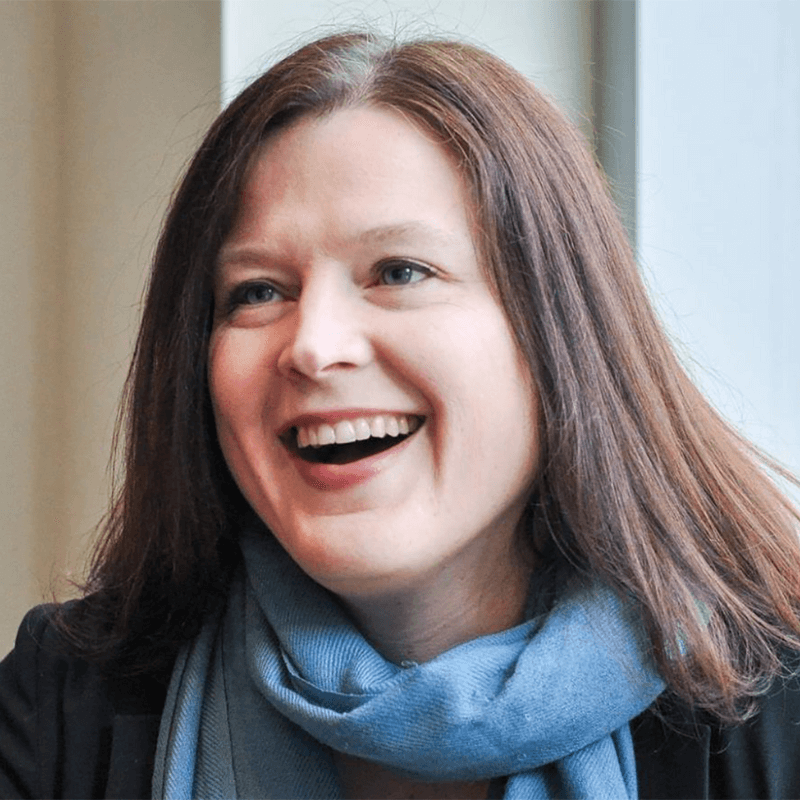 Meet Geva Theatre Center’s New Artistic Director, Elizabeth Williamson. Join us at noon at Oak Hill Country Club as Elizabeth Williamson introduces herself and then speak a bit about her background. She will also talk about Geva’s 50th Anniversary Season and the vision for the company’s future.

Elizabeth Williamson is internationally known for her work developing and premiering major new plays and musicals, which have won multiple awards including the Olivier Award for Best Play, the Tony Awards for Best Musical and Best Play, and Critics Circle, Evening Standard, GLAAD, and Drama Desk Awards for Best Play. She has worked on Broadway, in London’s West End, Off-Broadway, regionally and internationally. She also has extensive experience working on Shakespeare and the classics, including her own translations and adaptations of Charlotte Brontë and Marivaux for Hartford Stage.

If you are planning on attending this luncheon please fill out the form below: