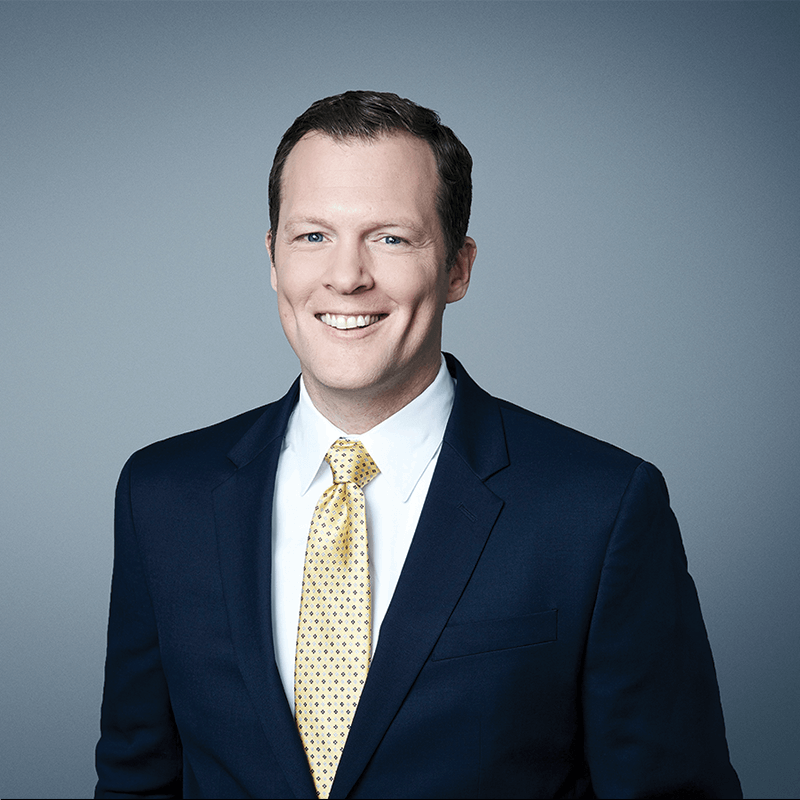 Join us via Zoom today for a presentation from Ryan Nobles, Washington Correspondent for CNN.

Nobles has been with the network since 2014, covering politics, the White House, and Capitol Hill. He spent the bulk of 2019 covering Bernie Sanders’ second bid for the White House. During the 2018 midterms Nobles covered the competitive races for Governor and U.S. Senate in the state of Florida, including the lengthy recount process that ultimately decided the winners in both races. Nobles started at CNN as National Correspondent for CNN Newsource, covering the 2016 Presidential election and reporting on major breaking news stories all over the United States. He also serves as a substitute anchor on CNN broadcasts.