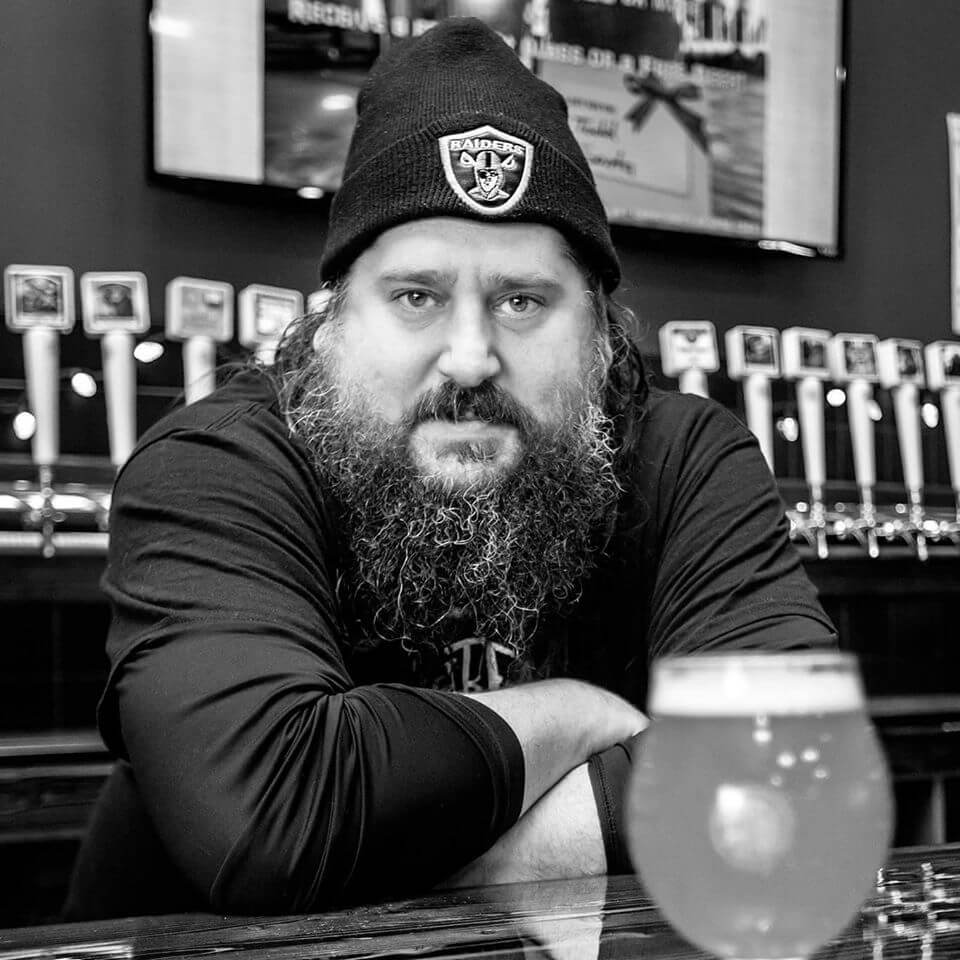 Three Heads Brewing: A History and Look to the Future

The origin of Three Heads Brewing involves many beers, tunes, sports, and rowdy games of foosball.  It came into existence out of a Brighton neighborhood in the early 2000s. Geoff Dale is the Minister of Mayhem and one of the owners of Three Heads. He will give us a brief history of Three Heads Brewing and the future of the company on Tuesday, February 8th at Oak Hill Country Club.  He spent years in sales before becoming a stay at home dad for his 3 daughters.  During that time, he and his two neighbors begin brewing beers.  This weekend hobby spun out of control and in 2010 it became Three Heads Brewing.