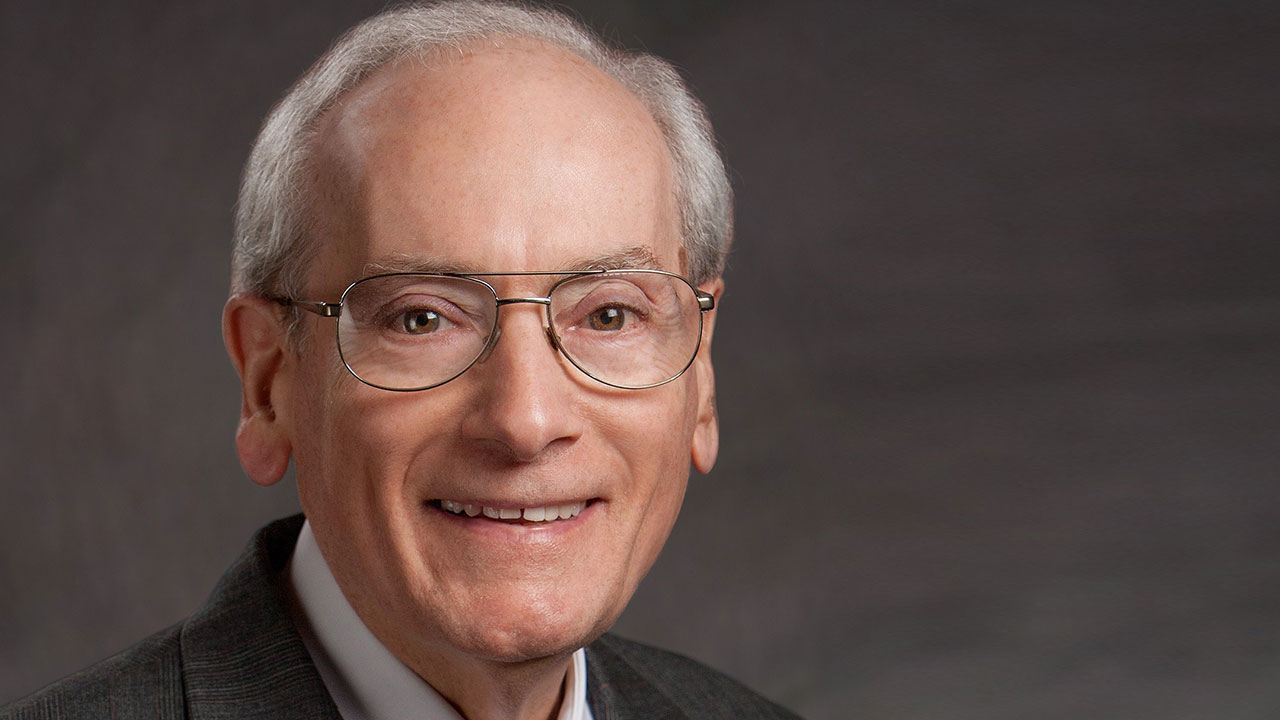 DeCarolis Truck Rental Chairman Paul DeCarolis was honored with Rochester Rotary Award, the oldest and most prestigious civic award in Rochester on Monday, June 17, 2019 at the George Eastman Museum.  Paul is the 82nd recipient of the award.

In his nomination support letter, Bonadio Group COO Robert Enright stated, “During his nearly 35 years as a Rotary member, Paul has supported almost every Rotary project, including bringing safe drinking water to Sunshine Camp, assisting in funding the reconstruction of Ezra’s Pond, building Bucky’s Splash Pad, and expanding the Clinger Golf Course. Some of these projects have names associated with them. That is not Paul. He is quiet in his philanthropy and shies away from public recognition. However, he is a steadfast pillar behind nearly every Rotary project for the past three decades.”

Past Rochester Rotary president Peter Sarratori added, “Paul is one of the most generous people you will ever meet. When he involves himself in a project, he does it out of the goodness of his heart and for no other reason.”

Sam Merlo, past Rochester Rotary president, cited that Paul DeCarolis is “a good man, a generous man, an honest competitor, a friend to those in need … and an inspiration to all of us.”

Back to News
Show Section Menu